High levels of aflatoxin markers were noticed in blood serum of hospital workers and patients in Kavre district, Nepal (Denning et al., 1990). Another research surveyed the food and feed products in 16 eastern districts during 1995-2003 and found 1/3 of 832 samples contaminated with unacceptable level of aflatoxins (Koirala et al., 2005). Anatomical examination of ruminary tract, liver and kidney of dead goats at Kathmandu feeding on moldy feed and fodder after the rainfall during October, 2010, also supported aflatoxin contamination in the feed chain (Karki, 2011). In addition, there has been a groundbreaking work by Groopman et al. recently at The Johns Hopkins Medical University that documented aflatoxin B1-lysine/mg albumin in pregnant women in Nepal and Bangladesh (Groopman et al., 2014). The range of aflatoxins detected in pregnant women in Sarlahi was higher than in northwest Bangladesh. There is an ongoing aflacohort study at Banke, Nepal, which is led by Nutrition Innovation Lab/USAID that shows ubiquitous aflatoxins in the blood serum of pregnant women. Based on the questions asked to the participants in the study, maize, groundnut and rice have been pointed out as the main source of aflatoxins (http://dl.tufts.edu/catalog/tufts:17328). These food crops have previously been identified to be susceptible to toxigenic storage molds. Thus, integrated intervention to minimize aflatoxins in the food sector is urgently needed to improve health of children and mothers.

Dry Chain technologies which include drying and hermetic/airtight/moisture proof packaging until use minimize aflatoxins infestation and nutrient losses in stored foods and thus improve food security. Such technology has been practiced in pharmaceutical, processing food and seed industry in developed countries. Natural drying of harvested food products to processing or milling moisture content followed by airtight packaging can help minimize weight loss during dry seasons and moisture build-up during humid periods. However, for foods harvested during the rainy season, rapid artificial including desiccant drying is needed before packaging to minimize aflatoxin and insect build up and nutrient losses. Simple and cheap humidicator strips could monitor integrity of packaging during the rainy season and susceptibility of the food to mold, insect and nutrient loss before it happens (Bradford et al., 2016; www.microessentiallab.com). Realizing the need to minimize dietary exposure to carcinogenic aflatoxins especially in the humid regions in developing countries, a poster on Dry Chain technology titled “Dry Chain Is a Social Preventive Intervention Tool for Liver Cancer by Minimizing Aflatoxins in Dry Foods” was presented at the 25th annual conference of American Institute for Cancer Research during November 14-16, 2016 at North Bethesda, Maryland, USA.

For PDF version of the poster,  please click here. 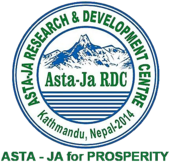 Asta-Ja Research and Development Center (Asta-Ja RDC) and the United Nations Children’s Fund (UNICEF) have entered into an agreement for the implementation of a project entitled “Rebuilding Nutritional Security of Golden 1000 Days Earthquake hit Families ” on February 1, 2017. UNICEF is involved in improving early childhood health in Nepal and elsewhere (http://unicef.org.np/campaigns/golden-1000-days).  Thus, UNICEF has funded Asta-Ja RDC NPR 5,408,150 to implement an interdisciplinary Dry Chain project in a village in Kavre district. The overall objective of this project is to contribute to the reduction of malnutrition among 2015 Gorkha Earthquake affected children and mothers by using simple and scientific food storage Dry Chain technology. The specific objectives are:

1) To minimize food and nutrition losses through preventive measures to control molds, insects and rodents. 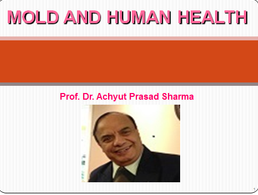 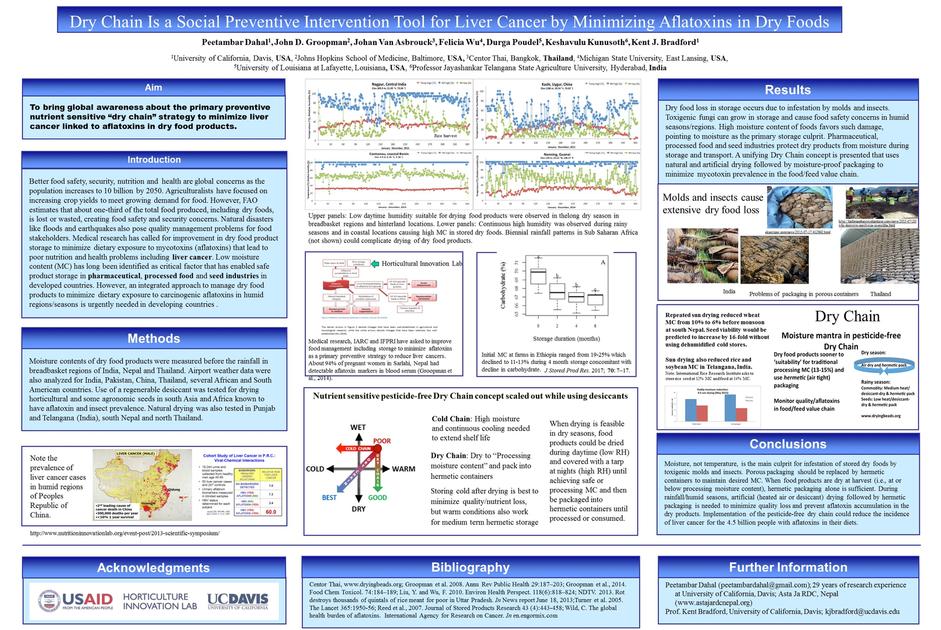